The evolution of Pax Christi Scotland was slow but sure-footed. It was encouraged by Pat Gaffney, then the director of Pax Christi in the UK, who understood that there was a different peace dynamic in Scotland – not least because of the presence of nuclear weapons on our soil.

There were landmark meetings, but the decision was finally taken in 2018 to create a working party under the wing of the Justice and Peace Commission of the Scottish Bishops’ Conference to seek approval for Pax Christi Scotland as a member organisation of Pax Christi International.

The Scottish Bishops’ Conference consented to the application being made, and the working party submitted that application to Pax Christi International. Approval was given in the summer of 2019, and we were able to hold our first general meeting in November of that year.

It was agreed at that first meeting that while an anti-nuclear stance was a given (the Scottish Bishops’ Conference had spoken forcefully against nuclear weapons from 1982 and long-term members of Pax Christi in the UK had consistently campaigned against the possession and use of weapons of mass destruction), Pax Christi Scotland would seek to promote a nonviolent society through the home, the school, the parish, and wider society.

As a member organisation of the Catholic movement that promotes peace, respect of human rights, justice & reconciliation throughout the world, Pax Christi Scotland aims to provide resources, to campaign, and to raise awareness of a range of peace issues.

COVID 19 initially blighted our first full year as a member organisation, but we soon saw the potential of on-line meetings. These have not only enabled Pax Christi Scotland to bring together members and friends from all over Scotland but for our executive committee to engage with Pax Christi International at every level. Our own 2020 AGM was held on line, and we have hosted a number of Zoom events, including a vigil marking the 75th anniversary of the first nuclear bombings, and another to celebrate and reflect on the significance of the Treaty on the Prohibition of Nuclear Weapons coming into effect on January 22, 2021.

Nonviolent language, gender violence, and all forms of discrimination are at the heart of Pax Christi Scotland’s work. We now have members in the Western and Northern Isles south to the Borders. Online meetings can bring us together not only to work on these issues but also help us to play our part in combatting the climate emergency that affects peace in those countries most affected by environmental change.

We hope you will join us – please go to our MEMBERSHIP page. 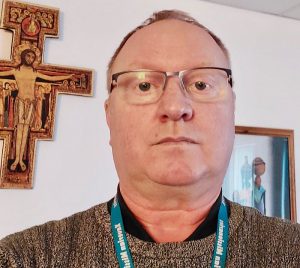 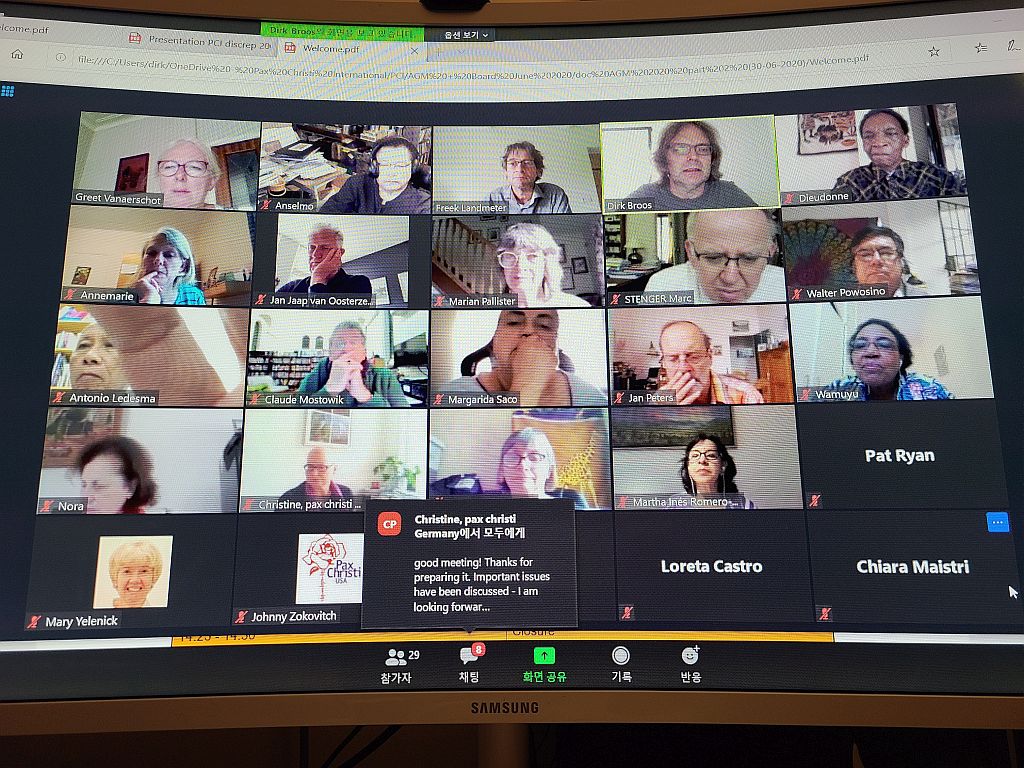